A few days ago I entered a conversation (in French) on the LibreOffice mailing lists that was highlighting the misunderstanding that some people were caught into about how the project is running and how Free and Open Source Software works. There was nothing new in this conversation, so to speak. Free and Open Source Software, at least its inner workings, remains a set of elusive concepts for many people,  even for actual contributors. As I was getting frustrated over some parts of the discussion, it dawned on me that Free Software was an interesting depiction of the views and ideas rooted at the core of the Libertarian movement in North America. While we owe Microsoft the rare “priviledge” for the label of “communists”, it turns out that studying Free Software through the prism of libertarian ideas may prove an effective way to gain a proper understanding of the matter. 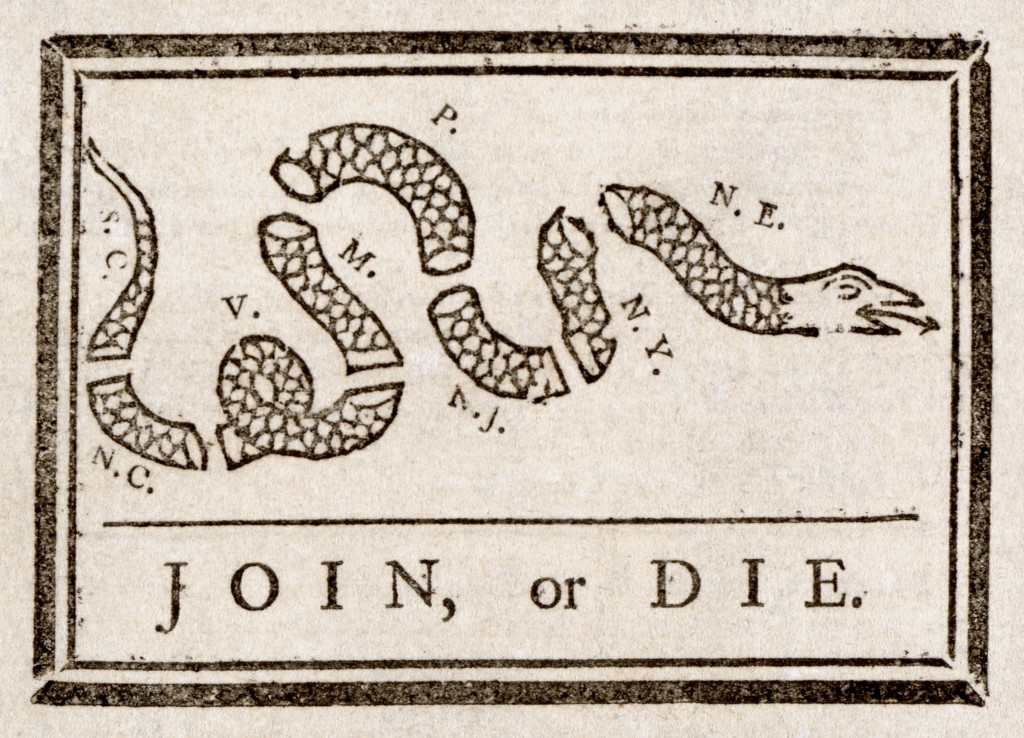 Let’s see how we could do this. I’ve based the reference to libertarian concepts on the Wikipedia article, and will therefore refer mostly to “US libertarianism as it stands today”. However, this post is not at all meant as a reflection on my own political opinions.

Next would come more controversial concepts that are hallmarks of the modern day US Libertarianism:

Where this comparison stops being relevant is in two important points, one of them I’ve written about above. Digital Commons introduce the notion of Commons that is usually not part of the traditional libertarian corpus of ideas, although it’s not entirely  sure Commons would be a concept antagonistic to Libertarianism. Commons -and their digital version- coin the idea that we all share a common resource. For the physical world, it means everyone manages specific resources in common: food, water, wood, ore, books. One may need as much as a government branch for this, or as little as a rural community. Digital Commons are pretty much everything we produce online, from code (in its binary and source forms) to artwork, documentation, etc. And these are considered commodities that cannot be privatised or segregated from the common lot except under very, very specific circumstances and conditions.

The second point where Libertarianism may be at odds with Free and Open Source Software projects is the natural tendency of these projects to instigate voluntary sharing and collaboration. Libertarianism does not stand against these, but it usually does not pitch these notions as hallmarks of the values it advocates. Of course, one could point out that as much as there are libertarians on the right, so are there on the left, and that would be where these notions would then create a rift or at least an ideological divide.